Other development projects include the TV Sitcom, “Hard to Swallow,” and an animated feature, “Urban Fish Tales,” which is like “Finding Nemo” meets “Good Times.” He also wrote a feature screenplay based on the true story of small town high school kids, who unwittingly become huge marijuana dealers. And Butterfly kings, a doc series that examines the myriad of ways the Monarch Butterfly is representative of much larger issues. 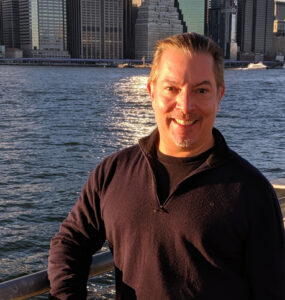 Atomic founder, John Cirabisi, is a talented content producer, with over 30 years of experience in broadcast media. For much of that time he has been producing and editing Reality TV. He’s recently been an editor on A&E’s hit series, “Live PD.” He’s been both a student, and fan of television since he first laid his eyes on a color tv, and has been writing, producing and editing content ever since.

John is a prolific creative talent, with many projects in development, including, "American PI," featuring an eclectic group of Private Investigators whose job is to seek out and seize counterfeit products, and a revolutionary new show, "Give Me Shelter," that uses the medium to solve the major social problem of homelessness.

Henry Hill (Goodfellas-Ray Liotta)- Sings about the $380 Million that is buried.

Jewel Interview, Rare Behind the Scenes, with camera set up talk.

Nicole Nichols Stronger Than Before
«
Prev
1
/
1
Next
» 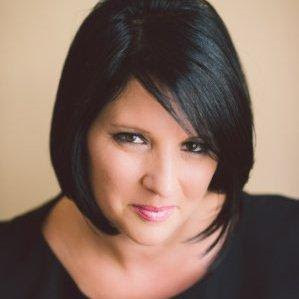 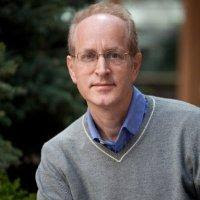 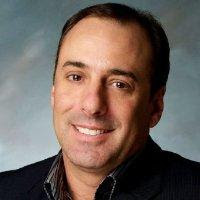 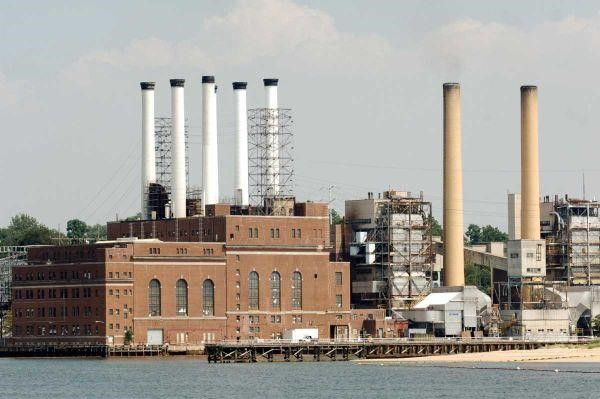 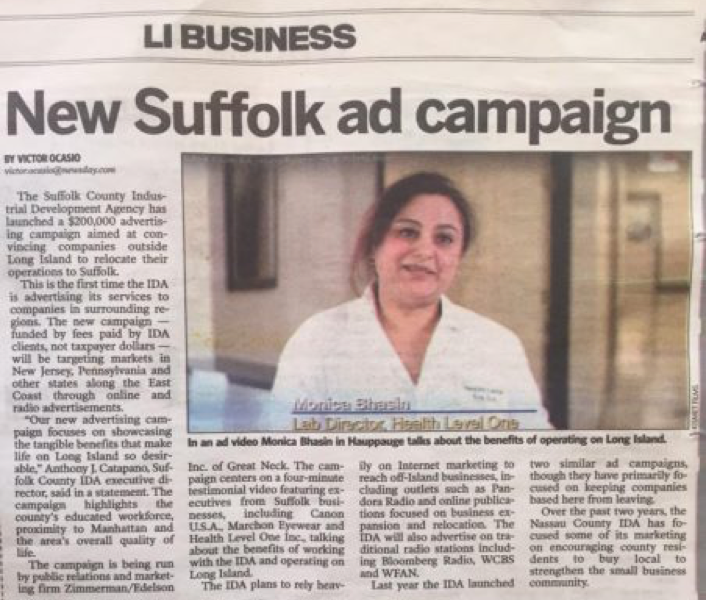 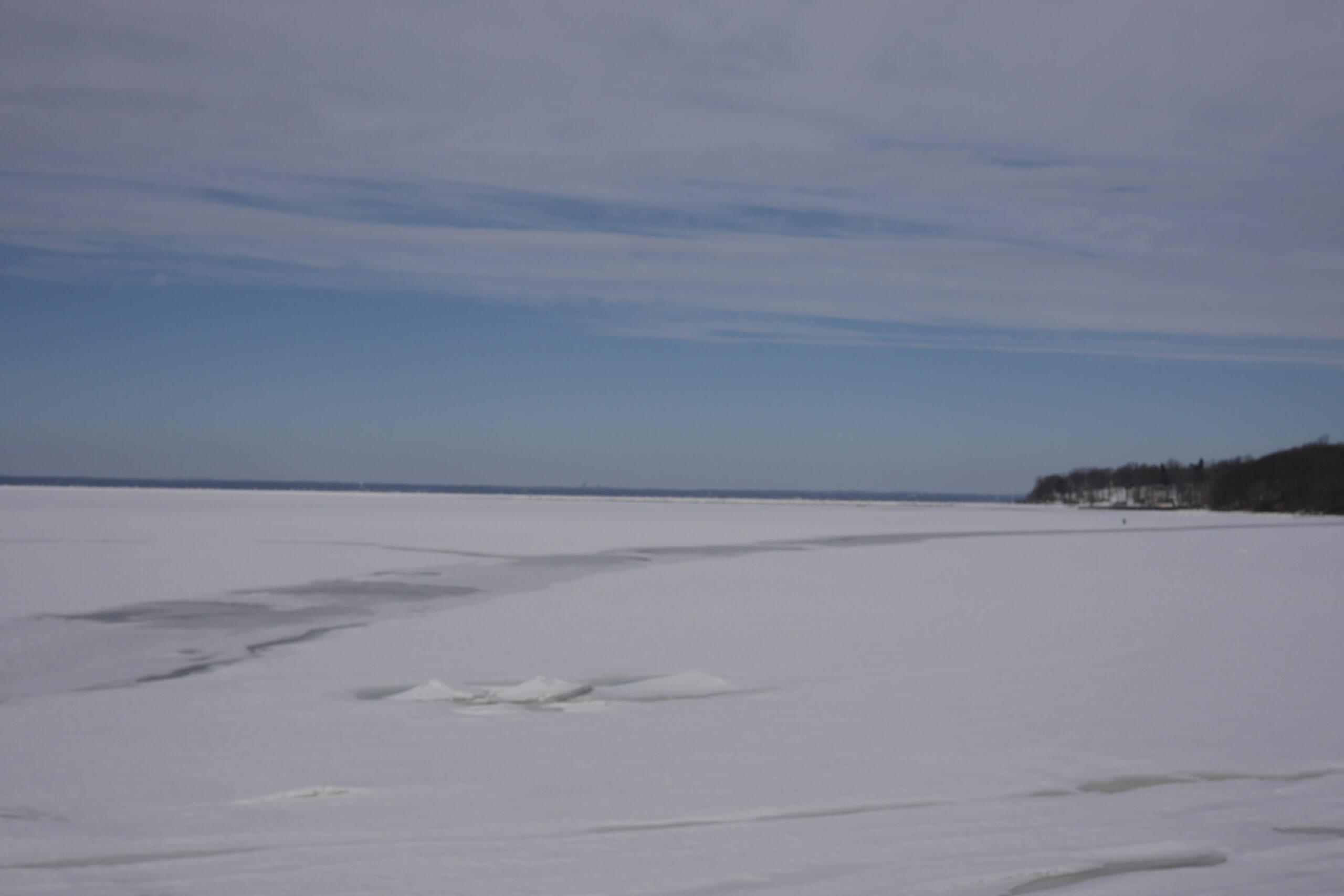